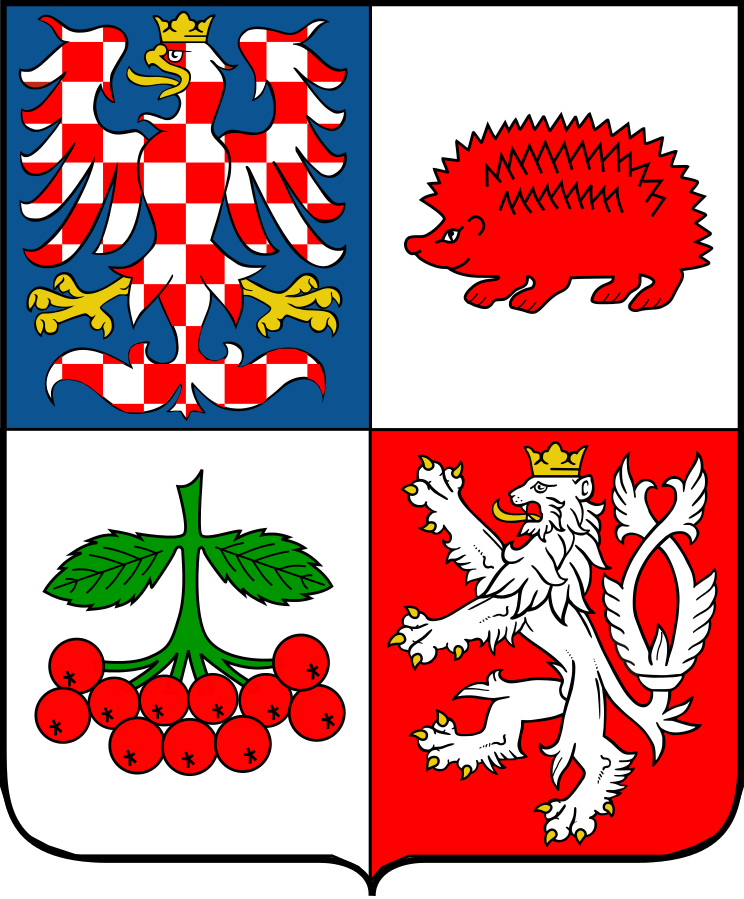 The Vysočina Region (“Highlands Region”) is an administrative unit of the Czech Republic, located partly in the south-eastern part of the historical region of Bohemia and partly in the south-west of the historical region of Moravia. Its capital is Jihlava. The region is the location of two mountain ranges, Žďárské vrchy and Jihlavské vrchy, both part of the Bohemian-Moravian Highlands. The Vysočina Region is home to three UNESCO World Heritage Sites, the most in any region in the Czech Republic. The region is one of just three in the country (the others being Prague and the Central Bohemian Region) which does not have a border with a foreign country.