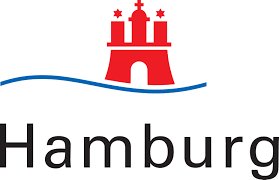 The Free and Hanseatic City of Hamburg, one of the 16 states of the federation, is the second largest city in Germany with its 1.8 million inhabitants. In this sense, it is a city as well as a state. As member of EUROCITIES Hamburg shares its experience with European cities and regions and works actively in several forums and workshops. In general Hamburg achieves a major part of its performance from international cooperation, using the best “dos” and trying to avoid the “don’ts”. About 55 INTERREG and some 10 FP7-projects with urban development-elements are the basis for permanent improvements. The FP7 project TRANSFORM has to be highlighted, developing long term solutions in cooperation with 7 European cities following the Smart City Call 2011. As it is clear that all professional experience necessary has to be adapted and to be accepted by political decision makers.